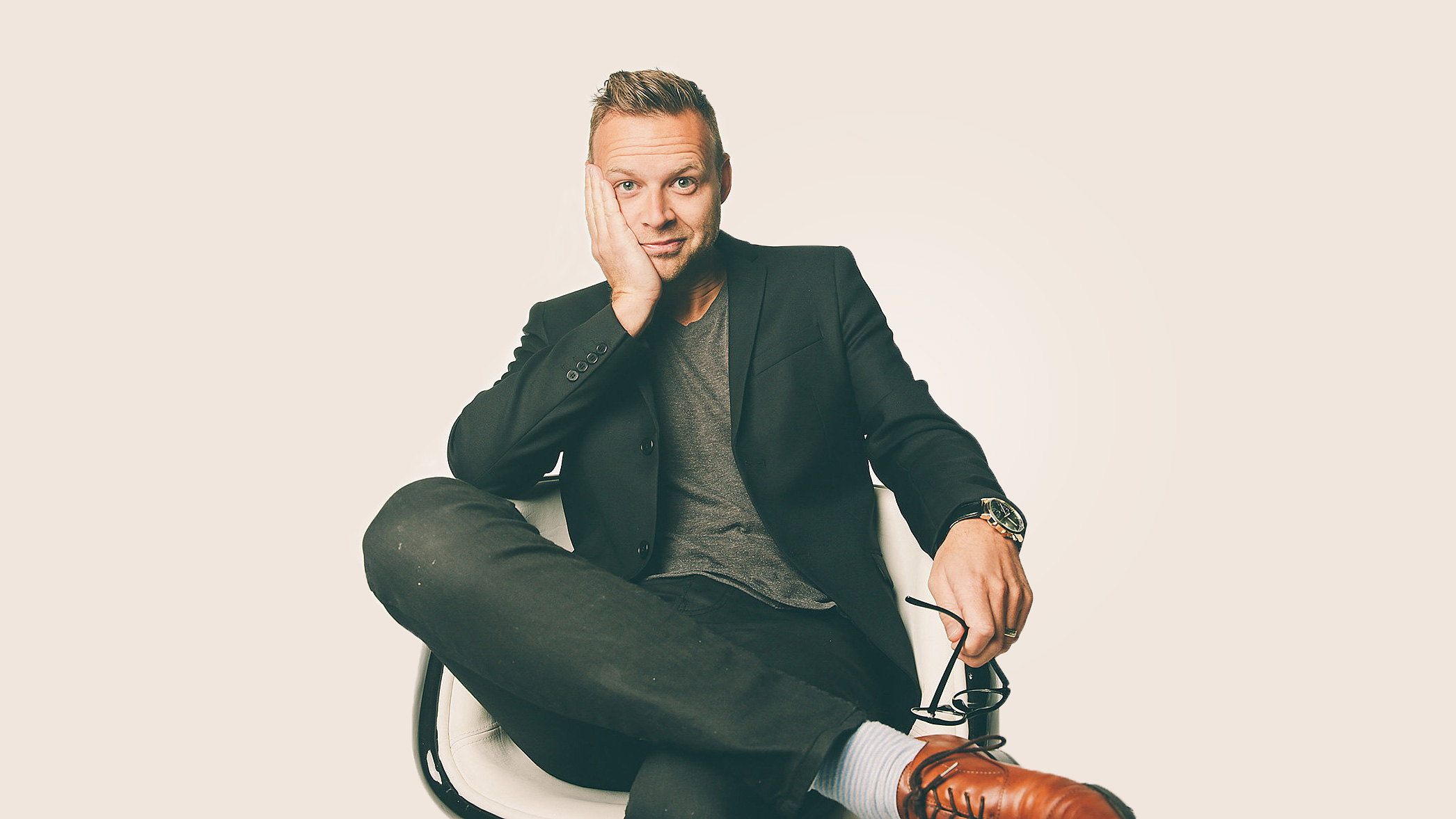 10 Ways Jesus Claimed to be God

It happens often. The doorbell rings and there are a couple of young men with ties on usually, or an older couple, wanting to tell you about heaven, and how to get there. Usually they are Mormon missionaries or Jehovah’s Witnesses. They, like many religions of the world, believe that Jesus was a good teacher, or maybe even the saviour of the world, but fundamentally disagree with historic Christianity on the question of Jesus actually being God himself (among a number of not-so-obvious other theological beliefs they differ on).

As a pastor many people over the years have asked me what to say to them. I wrote a chapter in my book The Problem of God on Jesus’ identity that unpacks the answer to that question in detail, which you can get HERE. But here is a quick summary of some further ideas that will hopefully be helpful for you! Maybe save this post for easy reference.

Contrary to the teachings of these religions and unlike Buddha, who adamantly denied being a god, or God, Jesus clearly claimed to be God in both his words and actions in the following ways:

+ He assumed authority to forgive sins which only God can do (Mark 2:7-10)

+ He claimed and demonstrated to have the power that can destroy death itself (John 11:25-26)

+ He assumed the authority to judge the world (Mark 14:62), and that ones attitude toward him would define the judgment they received at the end of their lives (Matthew 10:32-33)

+ He claimed that he invented the Sabbath and had the authority to update the rules about observing it (Mark 2:23-28)

+ He not only claimed to have pre-existed the world and Abraham but took the divine name “I am” on himself (John 8:58, from Exodus 3:14)

Knowing these claims from the Bible is important first and foremost for your own theological understanding and conviction that Jesus really was and is God himself and not just another human teacher. Furthermore, for the important conversations with friends and family or strangers from other religions as most generally accept the authority of the Bible.

Agnostics or atheists of course do not, so arguing from the Bible is a moot point for the most part except to explain that the concept of Jesus being God is not something that was developed in later Christian theology, but was the reality and belief of Christians right from the beginning and thus still a claim that must be denied for reasons, rather than just desire. Atheists and agnostics need to come to terms first with the belief that God exists and then that Jesus was this God who came down to his creation in order to save it by dying for it and rising again to offer it eternal life. I talk about reasons for the belief that God exists in detail in chapters 1 and 2 of The Problem of God if that would be helpful for you.

Here is to believing, and then successfully defending to others, the essential Christian doctrine of Jesus being God!

Share this post on your social media platform if you found it helpful or to get the conversation further down the field! (Yes, I just used a sports analogy. Done for the year.) 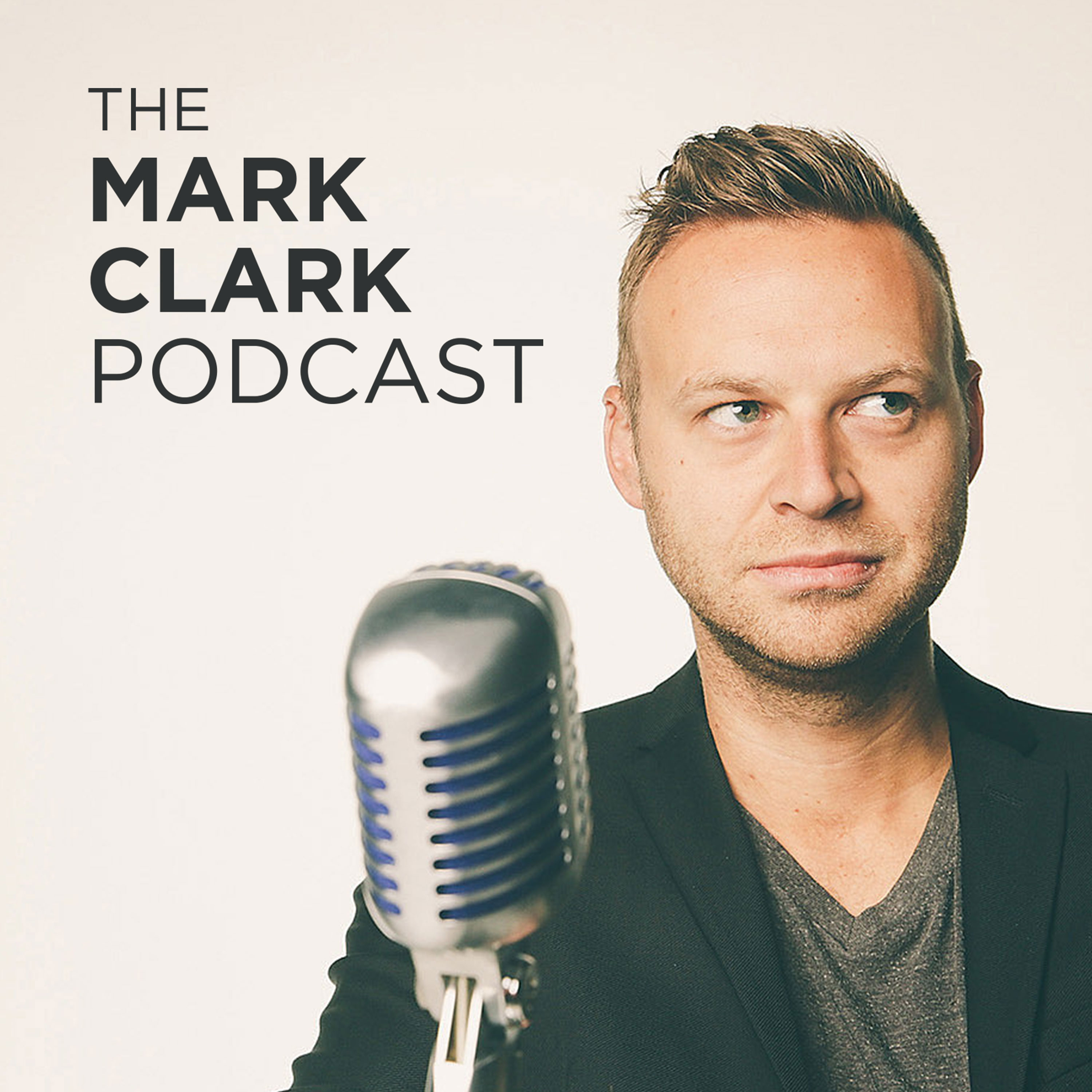 Or subscribe with your favorite app by using the address below

Mark riffs with Tim Timberlake on The Mark Clark podcast.